Sony’s release this month of their own line of OLED TVs makes serious improvements over LG’s range of OLEDs. If you’re in the market for a new television, consider Sony’s new 65” Bravia for cutting-edge aesthetics and gorgeous visuals.

Sony’s new OLED has been eagerly anticipated after making a splash at the Consumer Electronics Show in January 2017. Why consider an OLED? OLEDs offer black levels that substantially improve upon what traditional displays can achieve. Sony’s technology can handle pretty much any high-resolution content you throw at it: from HDR10 to HLG to Dolby Vision. Their 4K HDR processing engine aims to bring the best out of any 4K content you’re viewing. 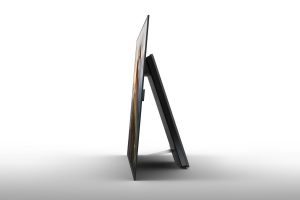 And then there’s the design. The unit is thin enough that Sony moved many of the internal components of the television to a back panel that can either serve as an easel to stand the TV up, or fold flat to enable wall mounting. Strikingly, Sony’s new TV doesn’t have a traditional stand attached to the bottom of the screen. Instead, the screen sits flush with the surface you place it on. Sony’s intention is to create a more immersive viewing experience.

Can you imagine this television in your home? The 65” model is available now. Call Soundworks today at (914) 765-0461 to be the first to get this beautiful upgrade incorporated into your media room or home theater! 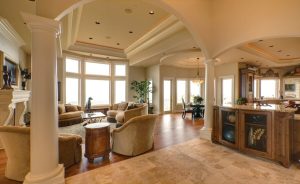 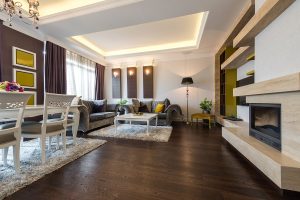 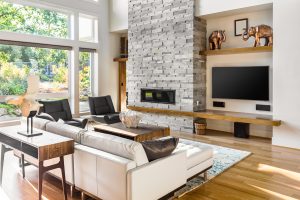 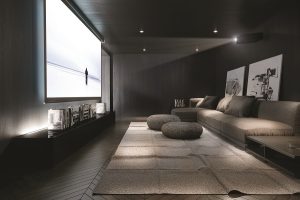 Sony Projectors Enhance the Viewing Experience in Your Home Theater 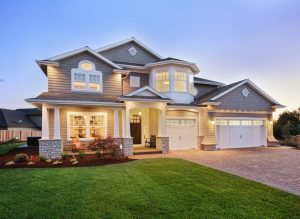 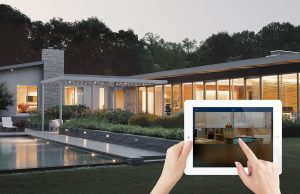 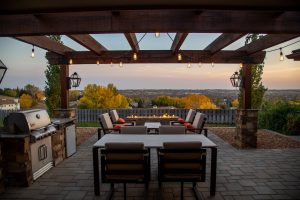 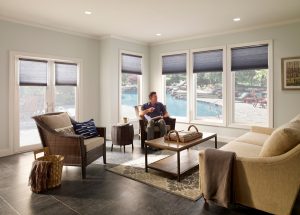