Chat with us, powered by LiveChat Skip to content

The Next Generation of Voice Control

As wireless and multi-zone audio has proliferated in recent years, high performance audio systems have lacked a voice control system that matches the user-friendliness and popularity of consumer favorites like Amazon Alexa.

Enter the Valet Amplifier.  Valet integrates the exceptionally popular Amazon Echo Dot with its high-fidelity amplifier, allowing for easy, affordable voice control to be added anywhere around the home.  Your high-performance speakers can now be integrated with the Amazon Echo Dot, to create a system of voice control accessing audio sources like Amazon Music, Spotify and Pandora. 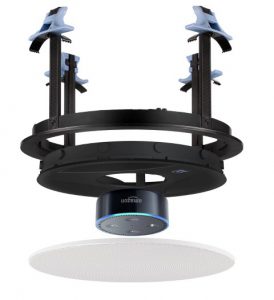 With up to four Echo Dots enabled to connect to the system, you can strategically place voice access points in useful areas around your home.  If you’d prefer not to have the Dots out in the open, mount them using Origin Acoustics’ mounting system, behind a speaker grille, making them almost entirely hidden in the ceiling.

This is the beauty of the Valet Amplifier: you don’t have to choose between high-performance audio and user-friendly voice control.  You can benefit from the fast-growing Amazon Alexa voice control system, while still routing your audio through premium speakers.

Amazon is constantly innovating new features for their platform, and with an Echo Dot-driven multi-zone system, you’re set to benefit.  On August 29, 2017, Amazon announced a feature that lets you control music across multiple Amazon Echo devices, just by asking Alexa.  Name a grouping of Echo Dots–for example, “Upstairs” or “Kitchen”–and then ask Alexa to play certain music in certain zones.

Wonder how this could work in your home? 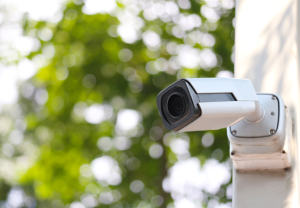 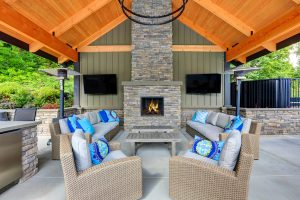 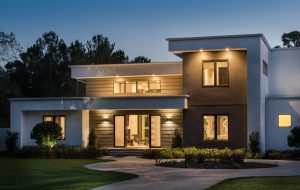 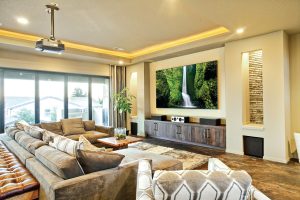 Now Is the Perfect Time to Upgrade Your AV System 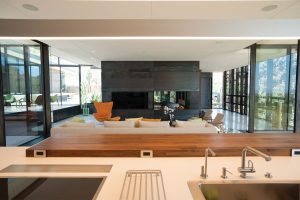 Revel In A High-End Listening Experience Throughout Your Entire Home 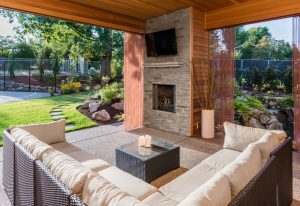 Enhance Your Home Entertainment with an Outdoor Television 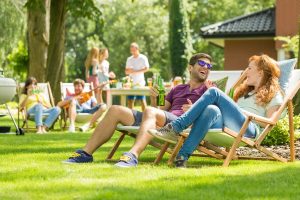 The Latest Outdoor Audio Offers a Blanket of High-Fidelity Sound 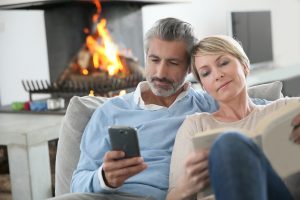 Top 5 Reasons Why You Need a Home Automation System